Ever wondered what heights you were capable of reaching with your acting work? Searching for a stimulating environment in which to challenge yourself and find out what’s possible? Renowned actor and teacher Sam Haft (ACA, NIDA, co-founder and director of The Sydney Screen Acting Group at Fox Studios) will be working with a select group of actors in an intensive one day workshop to discover exactly that.

Join Sam for this Advanced Acting Masterclass, involving a series of exercises created by Sam over his 15 years as a teacher that have yielded incredible results for thousands of students in Australia, New Zealand and the UK.

He has been a core tutor for The Full Time Course at the Actor’s Centre Australia and teaches regularly with their Power of Performance course as part of the part-time program.

From 2011-2013 Sam ran the Acting Course for the Opera Students at the Sydney Conservatorium of Music and was Head of Acting at Brent Street Studios between 2007-2011. He is also the co-founder and director of the The Sydney Screen Actor’s Group, based in Sydney’s Fox Studios.

Sam is on the advisory panel at The New Theatre and his plays have been performed in London, Sydney, Perth and Melbourne. His play The Oddyssey of 2037 was performed at The Sydney Opera House Studio. 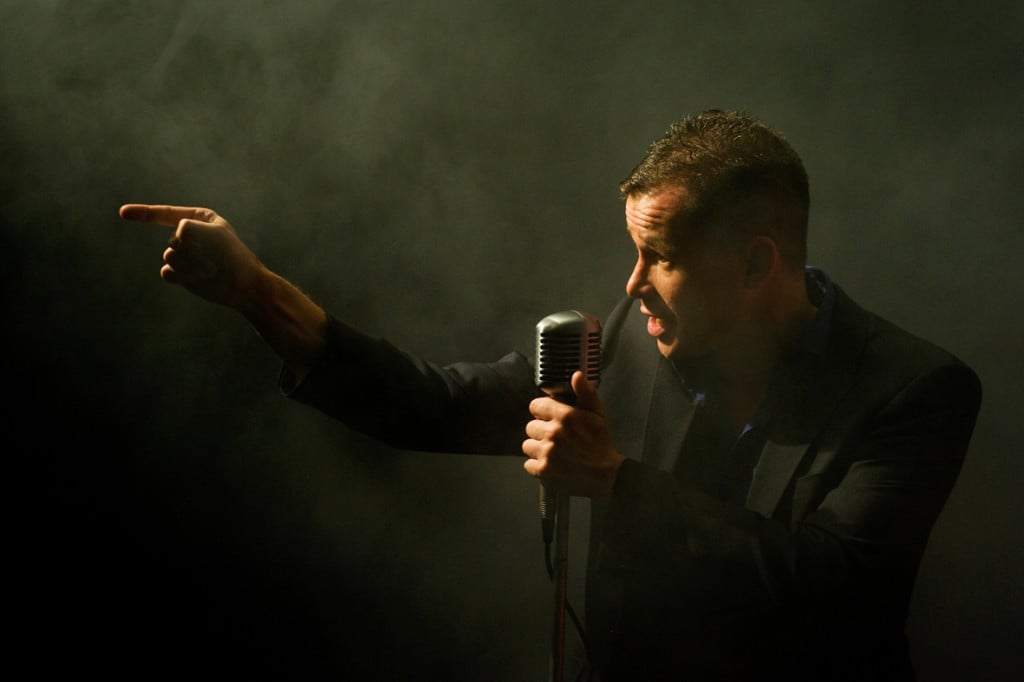